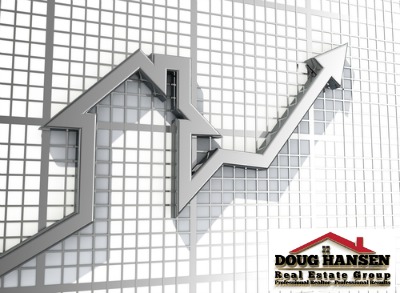 Prices continue to increase for homes in Grand Rapids and surrounding areas due to continued low inventory. This need for inventory favors sellers in Grand Rapids and adds to the competitive atmosphere for buyers. This means that buyers need to bring their most impressive offer to the table when coming up against multiple bids.

According to the report released on May 16th by the Grand Rapids Association of Realtors (GRAR), the median price of houses listed during April was $187,296, an increase of 6.5 percent from last year’s $175,857. This is a small increase compared to the median price of $187,018 in March of this year.

The supply of houses remains tight for the Grand Rapids area. There were 1,459 new listings added to the sales inventory in the month of April. This shows a decrease of 13.5 percent from the 1,686 new listings in April of 2015. However, there was a slight increase in April over the 1,346 new listings in March of this year.

According to the report, the total number of residential properties sold in April was 1,004, compared to April of last year when 925 homes sold. Even with a lower inventory this year, there are more homes being sold.

The real estate market is considered balanced with a six-month supply of inventory. However, the current Grand Rapids inventory consists of less than a two-month supply of houses for sale. This is good news for sellers in the area, but it could mean a continued increase in house prices for buyers.

By month’s end, GRAR’s reports indicated 1,676 single-family homes remained for sale without receiving offers. There were 60 multi-family homes still available. Also available for sale are 1,122 listings for land. This brings the total number of listings at the end of April 2016 to 2,858, which is a slight increase from the 2,827 that remained for sale at the end of March 2016.